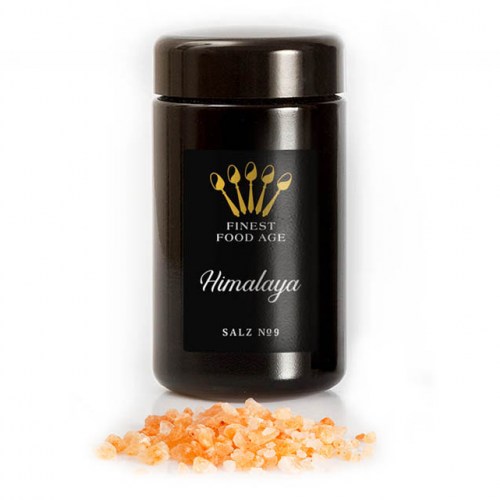 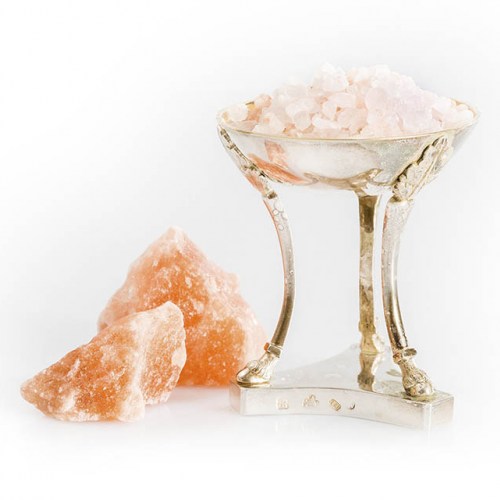 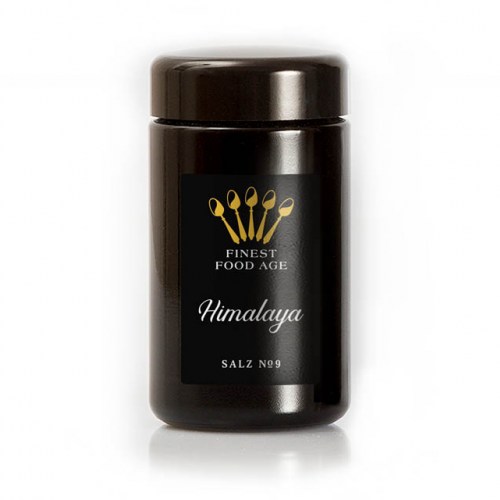 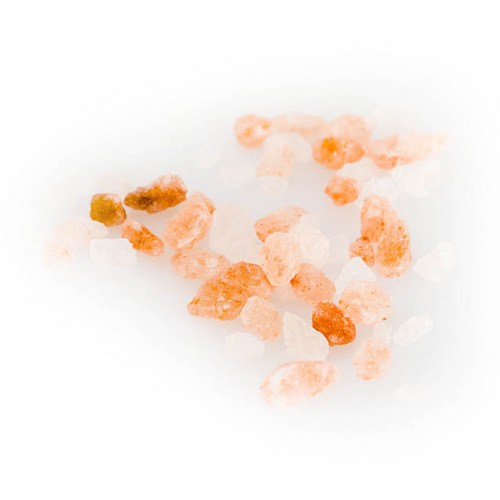 The Himalayan salt from finestfoodage is a particularly pure rock salt that strictly speaking comes not directly from the Himalayas but from the salt mountains of northern Pakistan. When this mountain range was formed hundreds of millions of years ago, a sea that then covered the earth became buried under the mountains. The salt from the evaporated seawater was trapped in a layer deep inside the rocks.

This region in northern Pakistan where traditional ways of life still prevail is also known as the Salt Range; it is one of the oldest and largest salt deposits in the world. The salt there is still mined by hand and without any use of chemicals. Once cleaned, the salt rocks are dried in the sun before being processed into granulate and fine salt in Pakistan’s most modern sorting and grinding plant.

The Himalayan salt in the finestfoodage SALT COLLECTION is unrefined and free of all additives.

Himalayan salt is the oldest salt in the world – a sea salt from the time of the primal ocean. It is an entirely natural, uniodised salt, because at the time the salt was laid down in the Salt Range the seawater was not exposed to any environmental pollution whatsoever. Himalayan salt derives its pretty pink colour from the iron oxide it contains.

As a result of the enormous pressure to which the rock salt has been subjected over millions of years, the salt has a more pronounced crystalline structure than other salts. The very fine structure of the crystals makes it easier for the body to absorb the minerals and trace elements contained in the salt.

The Himalayan salt in the finestfoodage SALT COLLECTION is a fine-flavoured all-purpose salt that is perfect for seasoning food of any sort. It is pleasingly soft and has an elegant taste.

Its consistency and strikingly pink colour make Himalayan salt an ideal finishing salt that can be sprinkled on food at the table. On meat, carpaccio, seafood and grilled fish it develops its sophisticated flavour particularly well if the individual salt crystals dissolve slowly on the tongue so that the taste is retained for some time.

Coarse-grained Himalayan salt is ideal for use in salt grinders. On truffle dishes, salads, vegetables and potatoes it is at its best when it comes freshly ground from finestfoodage’s titanium salt mill.

Pink Himalayan salt makes an attractive and eye-catching highlight when used to decorate the rim of cocktail glasses.

The pure and natural Himalayan salt in the finestfoodage SALT COLLECTION can be used to make a high-quality homemade brine. Put some Himalayan salt in a glass container and pour pure spring water (uncarbonated) over it. Stir well and gradually add more Himalayan salt while frequently stirring the mixture. When the newly added salt no longer dissolves, the water is “saturated” – a 26-percent brine solution is the result.

The brine thus produced can be used to season food but also has many other beneficial uses. Inhaling a tincture of brine or gargling with brine can relieve respiratory complaints. In addition, the mixture is ideal for daily oral hygiene. The brine can also be drunk for its health-giving properties: every day, stir a teaspoon of brine into a glass of water and drink.

To ensure protection from harmful environmental influences, the Himalayan salt in the finestfoodage SALT COLLECTION is supplied in high-quality violet glass jars. Keeping this special jar tightly closed will ensure that the Himalayan salt always has the dry and dark Storage conditions that it needs.

Salt should not be kept next to the stove or over the cooker hood because the cooking carried out in this area produces a lot of moisture that will quickly cause the salt to become clumpy. 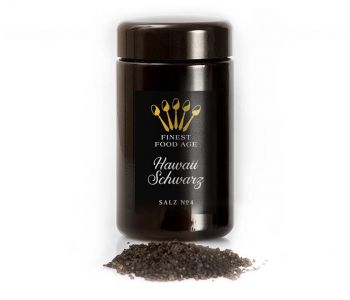 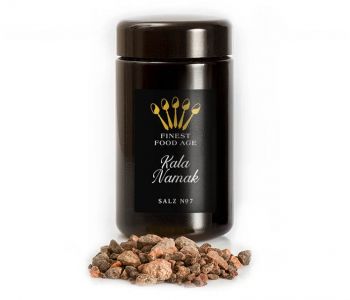 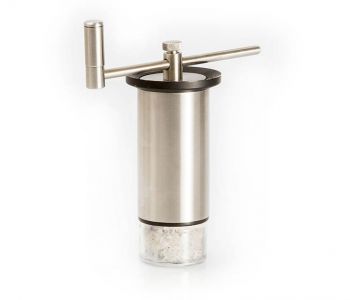 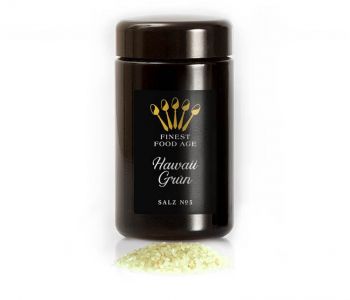